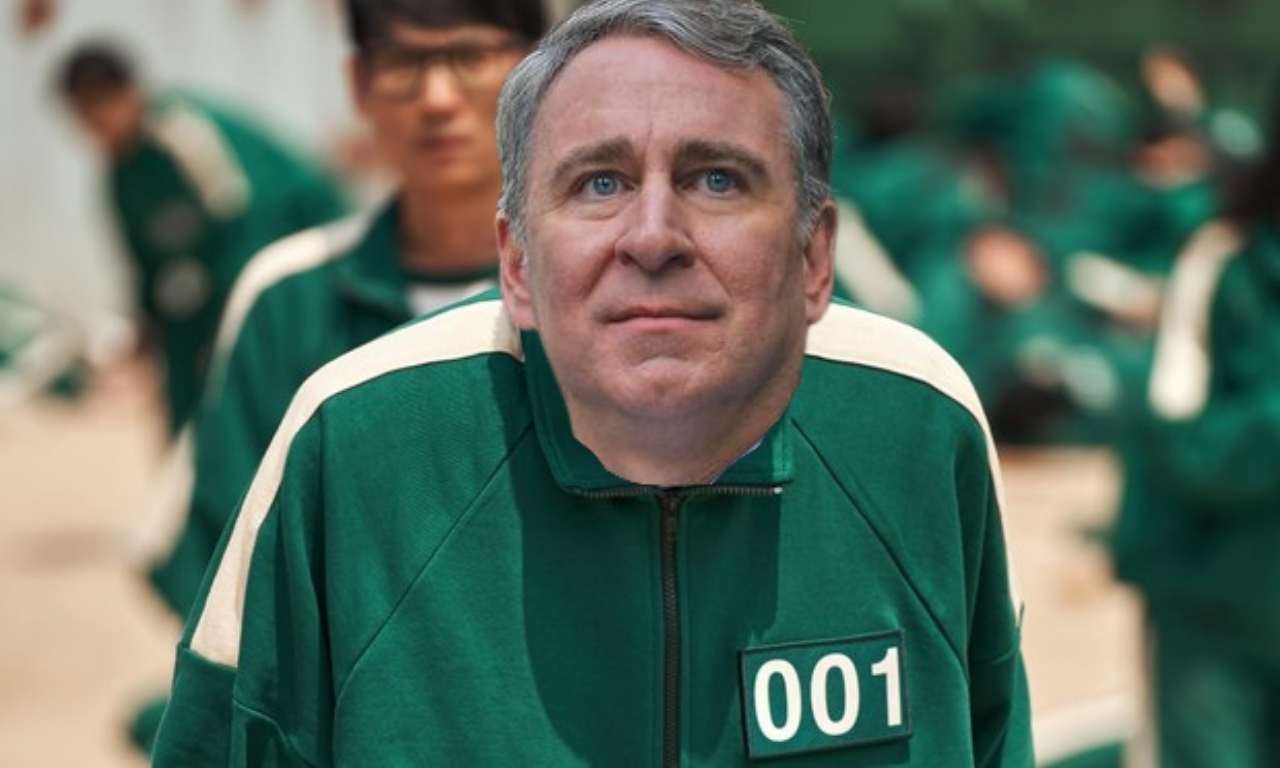 WARNING: SPOILERS ALERT On November 1st, The Squid Game Crypto was exposed as a massive scam as the token inspired by the Korean hit TV series collapsed to practically zero, after running up over 86,000% in a week.

Our intrepid financial crimes reporter, Pongo the Ape, believes that he knows exactly who was behind the scam, none other than our very own Ken Griffin, who it appears might well have a track record of preventing one side of a trade from happening. Allegedly.

The first evidence that it might be a scam came when many investors who wanted to cash out some of their huge gains realised they couldn’t sell. We know how clever these financial traitors really are, and in an ironic reversal of their previous policy of turning off the buy button whenever they’re getting into bother, this time the ability of investors to sell was limited.

This time, Pongo says, the Citadel financial crime gang boss Ken Griffin allegedly called up Vlad, whilst he was partying in his hot tub with six hookers and half of the entire cocaine supply of Columbia, and spent all of fifteen seconds convincing him to pull the rug on investors as the SQUID coin crashed from $2800 to almost zero in the space of about 5 minutes.

The Squid Game crypto scam is somewhat reminiscent of the plot of the TV show, where hundreds of hapless people are invited to play a game which results in their swift and brutal demise, whilst one winner runs off with all the money. In fact, there are some interesting parallels in which player 001 is in fact Ken Griffin, the original creator and host of the utterly evil game which was designed to give psychopathic billionaires a laugh at the expense of ordinary people.

Our reporter, Pongo, believes that Ken Griffin is using the millions he pilfered from the Squid Game to sell GME Put Options in an attempt to get out of his current predicament, which many retail investors say is FUKT.

This post, about the Squid Game Crypto Scam is satire. Seriously, did you have to ask? We’ve got an excuse…we eat crayons. What’s yours? However, that doesn’t mean it’s not got some semblances of truth in it, and maybe some interesting parallels to real things that happened in the financial markets recently.

There really was a Squid Game Crypto scam, and Ken Griffin, the Citadel CEO is accused of lying under oath to the US House Financial Committee investigating what happened on January 28th 2021, when Robinhood (and other brokers) prevented retail investors from buying stocks by removing the buy button.

Ken Griffin is calling us conspiracy theorists for even mentioning it, but it is alleged that a number of documents which have been submitted into court records show that Robinhood and Citadel were in collusion about removing the buy button. What can’t be denied is that Ken Griffin and his Citadel group of companies are well known for breaking various laws time after time again, and they generally get away with a light slap on the wrist from the regulator, which is mostly made up of their former colleagues from Wall Street.

That’s right, absolutely nothing to see here folks, just a bunch of rich billionaires who regularly pay off politicians, and get the job of, er, overseeing the market, and ensuring that their former companies obey the law. Yep. No conflict of interest whatsoever.

Whilst we are not saying that Ken Griffin and/or Vlad Tenev were responsible for the Squid Game Crypto scam (except in jest) we are making a very serious point: The markets are rigged by rich, powerful players who have bought off the politicians, the media and the regulators, and they don’t give a damn about you, as long as the money printing machine keeps on rolling.

Ken Griffin doesn’t like it when we laugh at him. That’s a shame isn’t it…. Fuck you Kenny.

Don’t vote Ken Griffin for the Liar of the Year award. Ken Wouldn’t like that.