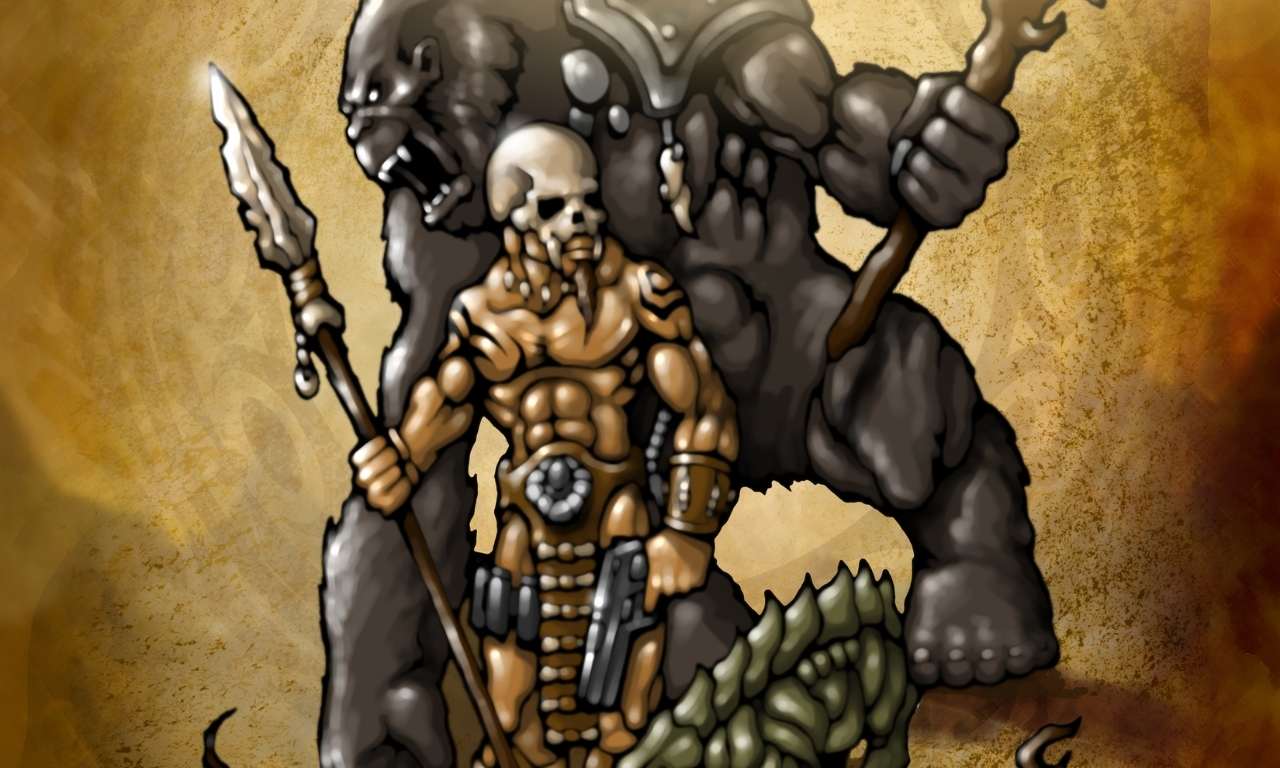 A War with Crypto: Ken Griffin spits in ConstitutionDAO’ eye, arguably the alleged prolific mayonnaise hoarder Ken Griffin might have started another war. ConstitutionDAO, a group of like minded crypto investors attempted to purchase a copy of the US Constitution which was up for sale. While many auctions are blind and it is impossible to tell who has the final bid, the ConstitutionDAO bid was public, as it was on the blockchain. Citadel Securities has already been at war with retail investors over the January 28th BUY button treason, facing multiple lawsuits and now it would seem at war with the Crypto community, who already felt that traditional financial institutions were manipulating the digital currencies.

It’s no secret that Ken Griffin is thought of as thin skinned and hates negative publicity, exactly in line with other billionaires who seek to avoid the media. There is most definitely talk on the Subreddit r/amcstock and Twitter that this was done in theory, to try and remove or push down negative media information about Ken Griffin and his company. There is certainly another aspect to this in that with any potential new taxes coming in on the 0.01%, this would be a protected asset.

A recent AMC/GME Podcast ‘Diamond Hands After Dark’ addressed it with one of the hosts having donated to Constitution DAO and was rather vocally displeased. Community sentiment seems to feel that Ken Griffin is hoarding Americas historical treasures which rightfully belong to the citizens and doing so only for his personal gain. It cannot be helped but to consider whether this new generation of decentralized financial investors might opt to look for an opportunity to give Ken Griffin a comeuppance.