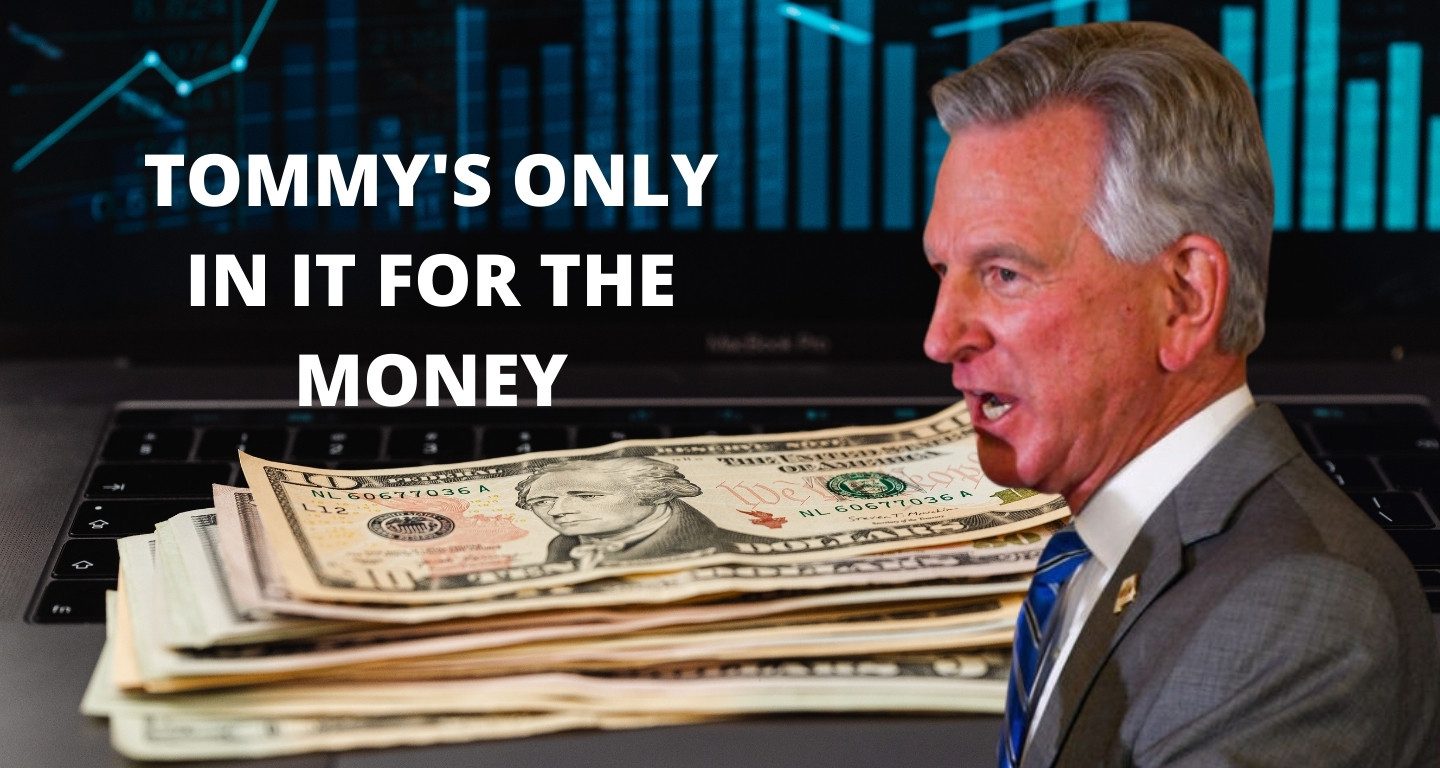 Senator Tommy Tuberville (R, Al) is not a happy camper. He’s printing money on the stock market like it’s going out of fashion, not bothering to report it properly, and now he’s shitting himself that the grift of being one of the elites who get to make the laws might restrict him from being able to profit from it in the future.

Tommy called the plans to prevent members of congress from being able to trade stocks as “ridiculous” and mumbled some odd reference to “sending in the robots” because if he can’t make fat wads of cash from his privileged position, it’s not worth it anymore apparently.

And there was us thinking that he was a Senator because he had a deep desire to serve the people of his state, protecting their interests and advancing legislation that would directly benefit the ordinary folk in his state. Nope. He’s just another entitled rich bloke getting richer and screw you plebs.

It’s worth remembering that Fat Cat Tommy repeatedly violated the very laws that he is in a position to craft by failing to report in a timely fashion over 130 stock trades in less than a 5 month period, according to the STOCK Act…and making somewhere between $800K and $3M in the process. So basically, every single day, he made a trade, and then conveniently forgot to follow the required reporting laws as he is supposed to. And who else does that remind you of?

In fact, the STOCK act investigation saw Tommy as one of the very worst violators of the law, and now instead of actually behaving like a public servant, dedicating his time to the betterment of the people and defending the constitution of the United States, he’s pissed off that he might be prevented from lining his pocket by dining at the great trough of Congress.

Tommy, Apes have absolutely no sympathy for you, and frankly you are a fucking disgrace.

Senator Burr, who called his brother-in-law right after getting insider information about stock markets, claims he just wanted to discuss penis sizes.

Its not the supply chain, stupid. Inflation is the result of Federal Reserve policy