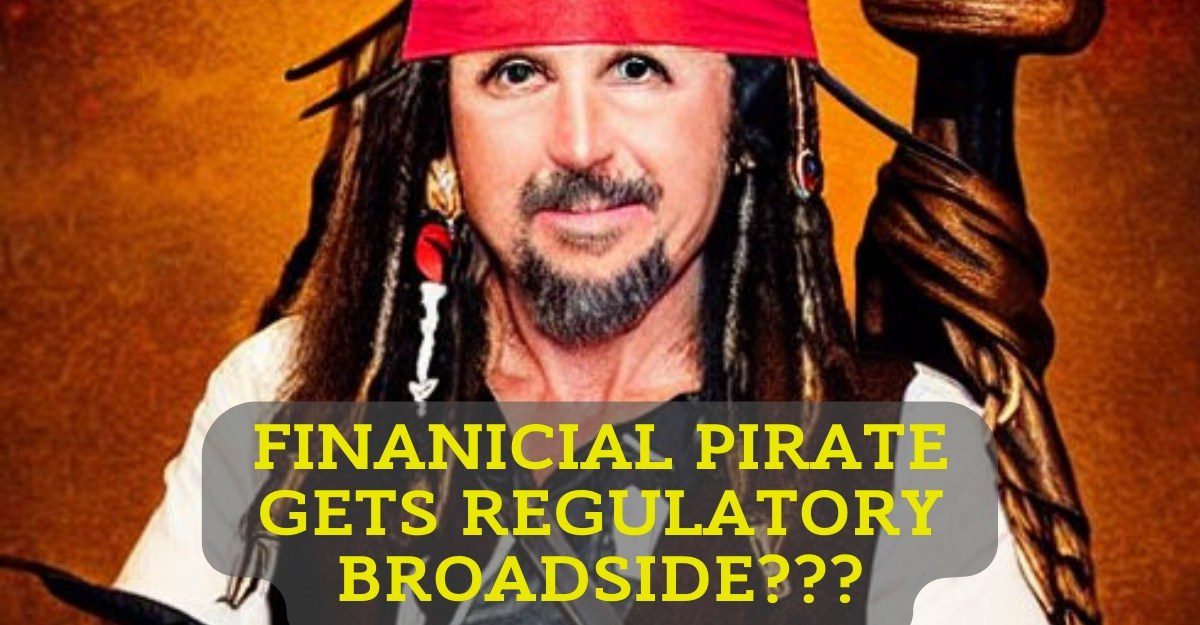 Unusual Whales reported earlier that Ken and his market manipulating friends Charles Schwab and Robinhood are about to get what they described as a “regulatory broadside”.

So it turns out that they were referring to an article published in Politico which states that the SEC is about to pursue “the biggest overhaul of the $51 trillion U.S. stock market in two decades”.

The regulatory broadside apparently comes from information from a number of people including more than “a dozen executives, lawmakers, regulators and investor advocates”.

Whilst this looks great, let’s not forget we’ve been here before. And Gary Gensler has repeatedly proved himself to be nothing but another bankster shill time and time again. It would be nice to think that the SEC is finally going to do something about the blatant bullshit that we see every day on the markets, but we’re definitely not holding our breath.

If you’d like to read the article it’s here.