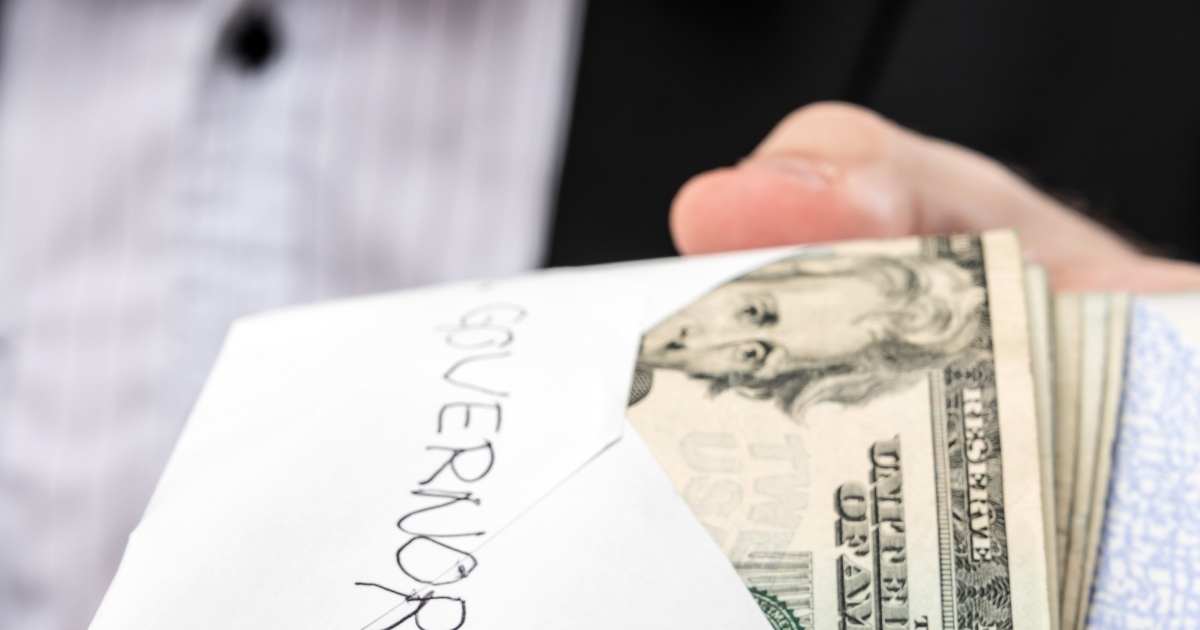 Ken Griffin’s political donations, which appear to have topped over $109 Billion are currently under scrutiny, and the message has made it to the mainstream media.

Many reports are coming out about the donations, which do appear over the last few years to have been lopsided towards the Republican party candidates and causes, although it wasn’t always this case. Ken Griffin has previously donated millions to Democrat causes too, especially during the Obama era, according to research by the Center for Responsive Politics, although he then seemed to change his mind and pulled his funding abruptly, funnelling it to Republicans instead.

At KenGriffinLies.com, we aren’t interested in partisan politics. We are only interested in exposing financial corruption, because we want to see a fair and free market, the way it should be, so we are not going to comment on the political aspects of this story.

But it does seem to suggest that Ken Griffin is involved in trying to make political capital. Why else would someone make such HUGE political donations over many years? Whilst we are not making any direct accusations about whether he committed any crimes in making these donations, it further adds fuel to the fire that Ken Griffin and Citadel are effectively buying influence, maybe to keep him out of prison when his other crimes are exposed?

More on this story as it unfolds.