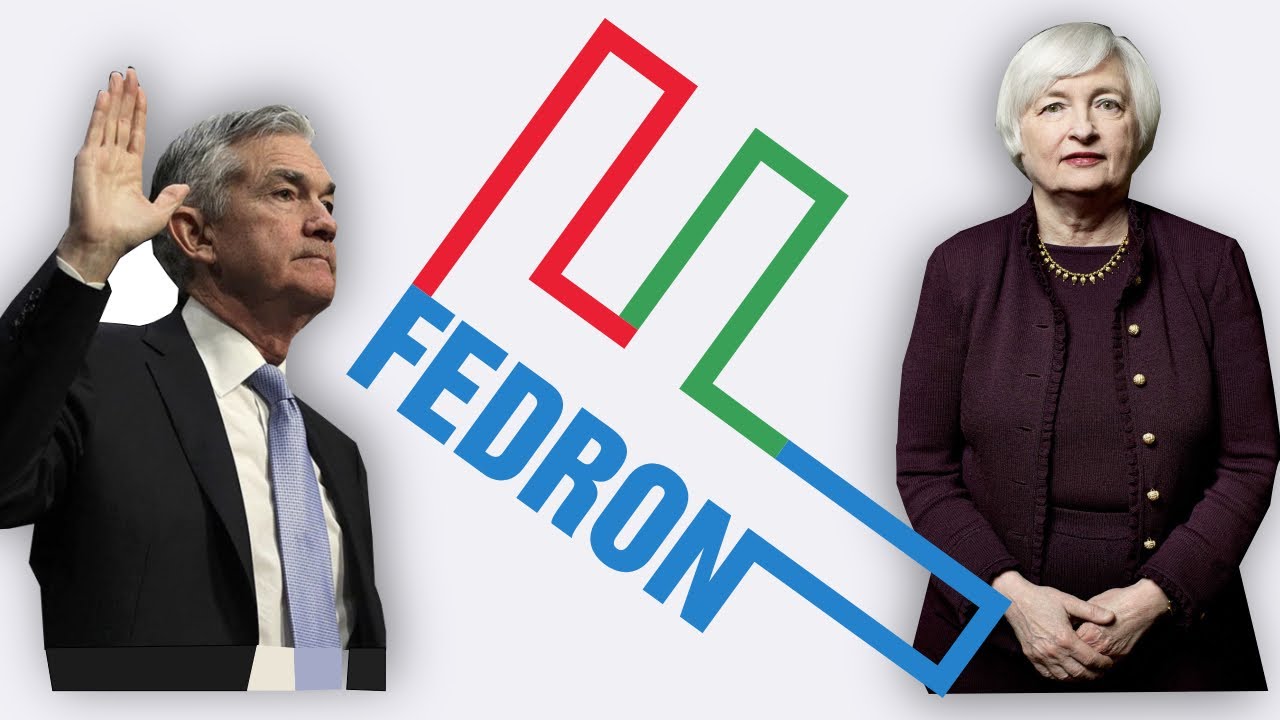 This interesting video by John Titas of Best Evidence asks a very simple question… has the Fed kept 2 sets of books for 50 years?

This video, posted to various platforms in April 2021 is described as “A new take on the closing of the gold window (at least new to video), and just in time for the 50th anniversary of that fated day’

… This episode of Mafiacracy Now shows that the Federal Reserve opened itself up to a massive blast of transparency the very minute it started selling cash and reserves not backed by gold (or anything else of value that the Fed can’t freely generate) back in 1971. The video leverages a recent law review article from an international team of prestigious legal scholars (and a lone economist), which makes the highly compelling case that once the gold window closed, cash and reserves alike ceased to qualify as liabilities—undercutting every central bank balance sheet in the west.

And since those balance sheets have been absolutely larded with sovereign debt for the last year—actually, let’s make that “alleged debt” since it has no legal validity in the first place, not when the underlying liabilities fail to qualify legally as liabilities—the public and private debt burdens are being overstated to the tune of roughly $25 trillion across the western world. Whoops. And while that’s certainly a problem shared by all western central banks generally, the Federal Reserve in particular faces problems that are far worse than that, as this episode—applying the teachings set forth by the stunning law review article—explains.

Indeed if the Fed’s only problem were that its balance sheet overstates liabilities by, oh, $7.3 trillion give or take, it would be easy for the Fed to acknowledge the error of its ways for the last 50 years and reduce U.S. debt figures accordingly.

But alas, that long overdue financial reckoning pales in comparison with the legal nightmare that the Fed now potentially faces, as explained here. Damn. And just as the Fed was planning to launch a central bank digital currency, too… This is the first of two episodes on this subject. Stay tuned…

KenGriffinLies.com makes no guarantees of accuracy of any of the information in this video. This is not financial advice. See our disclaimer here.