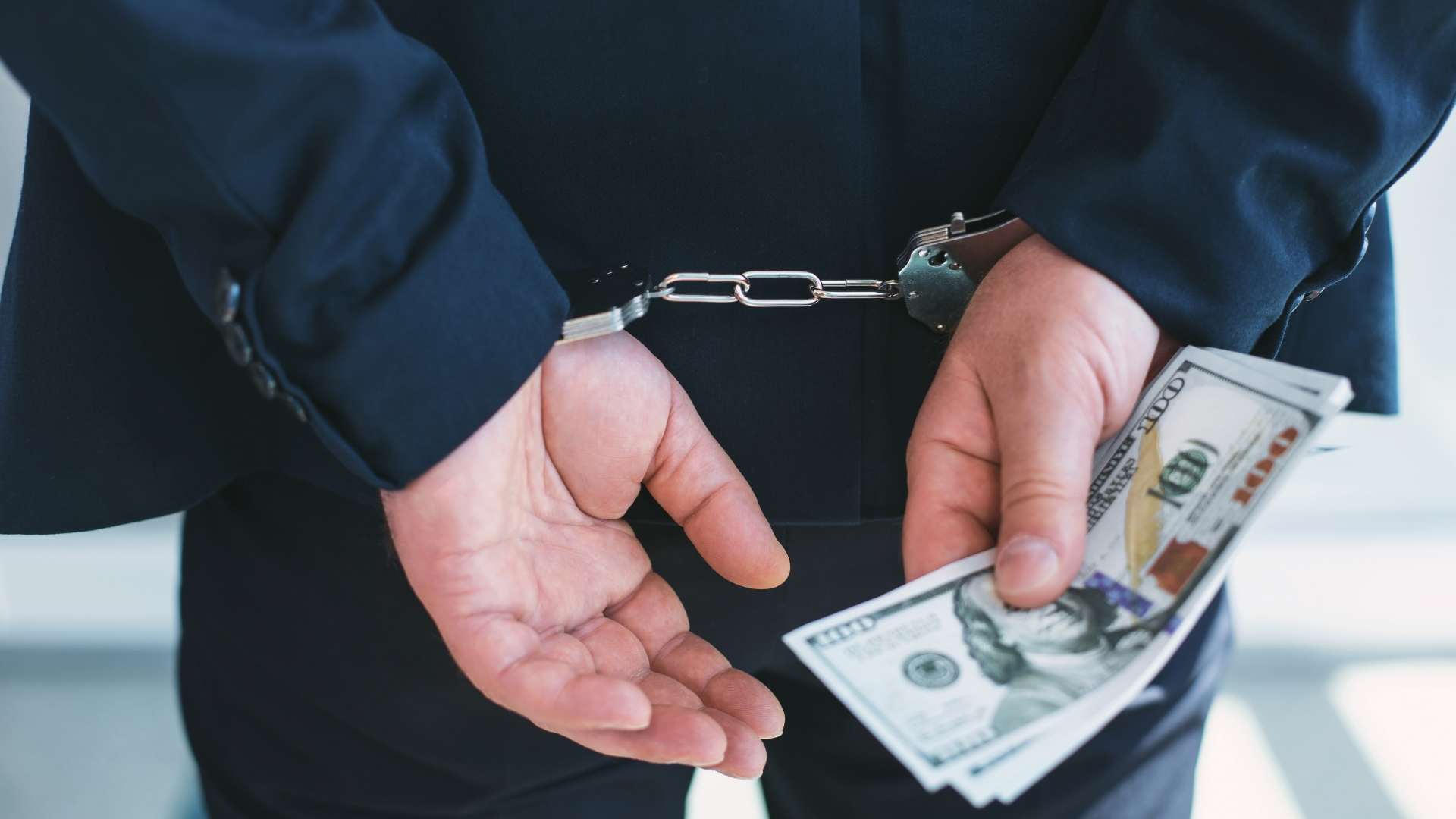 Former SEC branch chief Lisa Braganca says that in her opinion Ken Griffin lied under oath to Congress in a recent tweet. Oopsie.

Lisa Braganca didn’t just say it on Twitter. Nope. She even went on Charles Payne’s show and said it there too. When a former SEC branch chief says Ken Griffin lied under oath, as well as thousands of retail investors on Social Media, well, maybe it’s time someone sat up and paid attention at the SEC. Remember, perjury carries a maximum 5 year penalty, and unspecified fine.