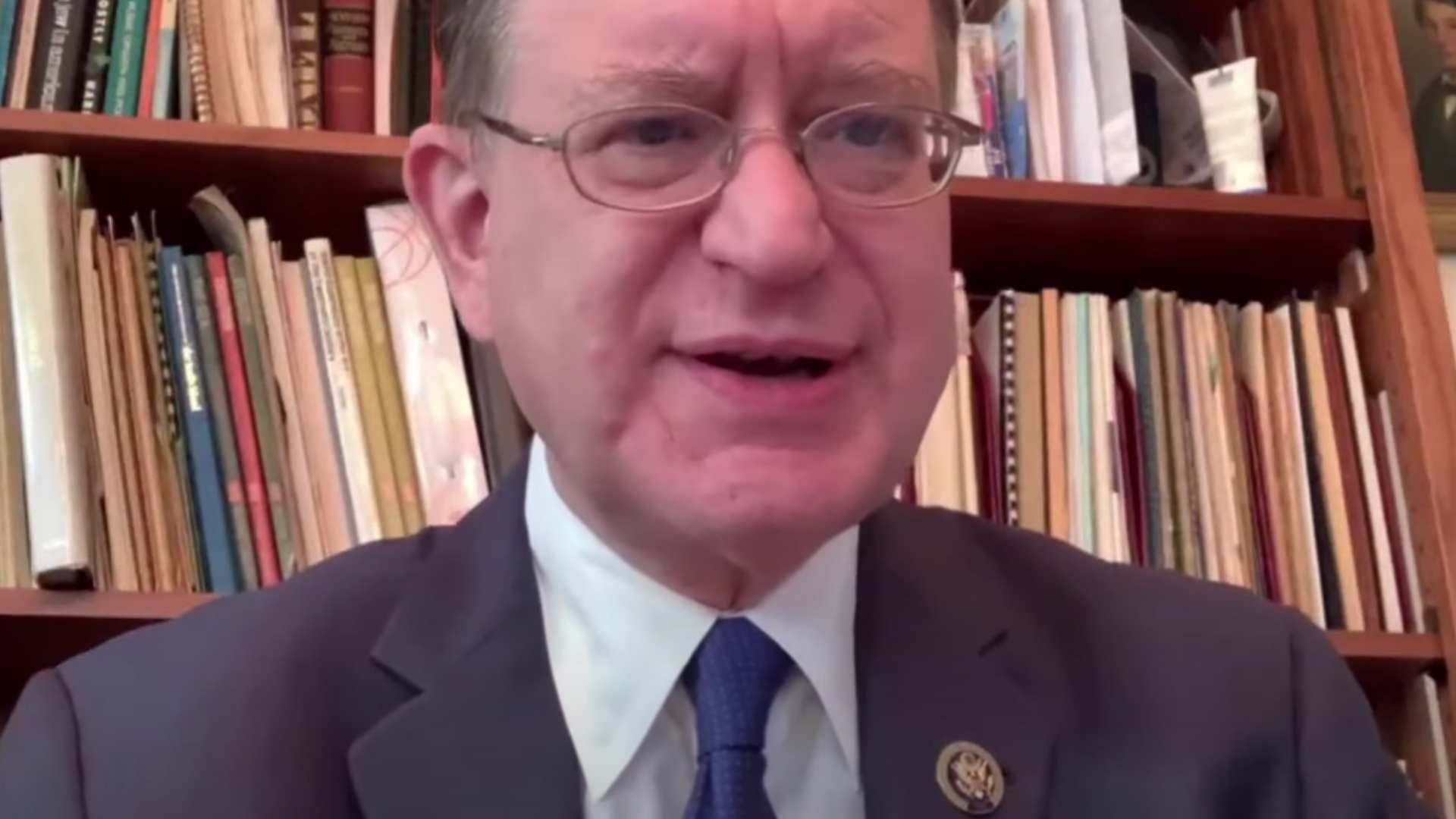 California Rep. Brad Sherman repeatedly asks Citadel CEO Ken Griffin if his company prioritizes trades from paying customers over those from nonpaying customers. This video on the CNET YouTube page:

Rep. Brad Sherman a US Congressman launches into Ken Griffin, Citadel’s CEO accusing him of “wasting his time” during a Congressional hearing about January’s GameStop stock trading frenzy.

Sherman, a Democrat from California, became heated and interrupted Griffin multiple times as he questioned the executive if Citadel gives better prices to certain brokerages, like Robinhood and Fidelity, to execute their trades.

Griffin began answering the question by explaining the quality of Citadel’s execution varies by how the order comes in and the size of the order received. Sherman said Griffin did not answer his question directly, and instead avoided answering by “making up other questions.”

“You are doing a great job of wasting my time,” Sherman said. “If you’re going to filibuster you should run for the Senate.”

The nature of Robinhood’s business model was a major focus of the hearing. Robinhood offers users commission-free trading by charging market making firms  — like Citadel Securities — to execute its users trades. Those firms are required to  best execute the orders and are able to split the profits of the trade — which can be less than a penny per order — with the brokerage firm.

However, as we have repeatedly reported Payment for Order Flow is seriously compromised, and does seem to look like it’s been used by Citadel and the likes in very dodgy and possibly illegal ways. Payment for Order Flow was first started by Bernie Madoff, who is currently serving 150 years for a $50 Billion ponzi scheme which contributed to the 2007/08 financial crash. Recently, Gary Gensler, the SEC chairman has said he is looking at a ban on PFOF.

Judge Altonaga conflict of interest in dismissed case against Citadel/Robinhood not true.