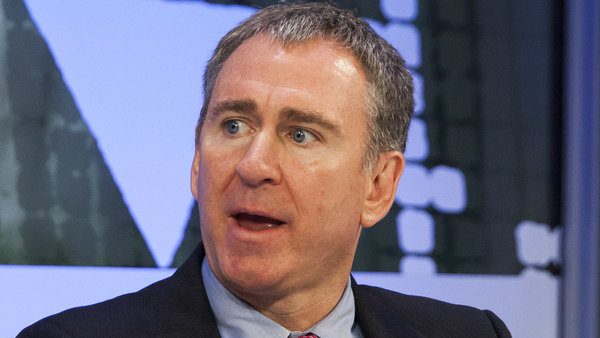 Citadel Securities argued in court on Oct. 28th/2021 the SEC report on GME January 28th is evidence they did nothing wrong, that the case against them in the Florida court should be dismissed based on the “findings” of the SEC GME (Gamestop) Report (article by FinanceFeeds). This is yet another typical run by Citadel Securities lawyers to try to game the system with a document that fundamentally reached no actual conclusions and has no legal weight.

Citadel Securities is pretending that the SEC GME (Gamestop) Report as it describes there wasn’t any evidence of naked shorting at the time, is proof they did nothing wrong, which ignores everything before January 28th and everything after January 28th.

Ken Griffin, CEO of Citadel Securities has allegedly been caught lying to Congress based upon his testimony when documents came out showing Citadel was in communication with Robinhood. Ken Griffin also stated (paraphrasing here), that Citadel regularly communicates with its clients (i.e. Robinhood) on any number of matters. It is hard to imagine, then, that Robinhood, or Citadel Securities themselves would be unaware of the potential risks, given how they so lovingly profess to have excellent Risk Management groups. Even harder to imagine would be that these two firms would not be in direct communication regarding it.

Why is it hard to imagine this is what Citadel Securities argue in court? It’s fucking not

The court documents clearly show Citadel Securities and Robinhood were in direct communication.

It has become clear to Apes, whether they be AMC (Ticker $AMC) or GME (TIcker $GME) that significant naked shorting exists in both stocks, before and after January 28th. The AMC Say Technologies vote, through statistical analysis showed anywhere from 1.5 Billion to 6 Billion counterfeit shares of AMC exist, with a 1% margin of error.

The Twitter and Reddit community, along with the good folks here at Ken Griffin Lies dot com have been working on tools and services to prove the fundamental robbery Citadel Securities and Wall St. are alleged to have perpetrated. One such site gaining traction is LogTheFloat.com and is currently still in beta testing (please note, we here at KGL are not directly involved with LogTheFloat.com).