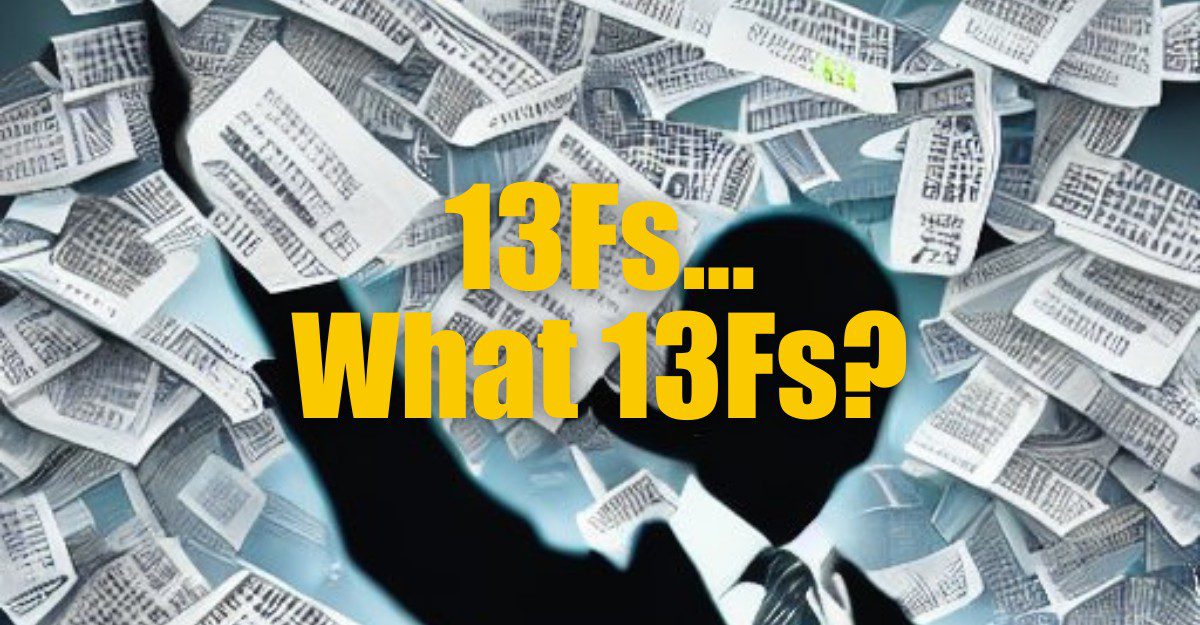 According to some clever wrinkle brains, 507 institutions failed to file 13F reports on their APE holdings, in violation of the SEC’s reporting rules.

APE was issued in Q3, with the final day of the quarter being the 30th September, meaning that all 13F reports were required to be filed no later than 45 days later, in other words on November 14, 2022.

So where the hell are all the 13F’s of the institutions and funds which were holding AMC shares on the ex-dividend date? Even if they sold their shares the moment they were received, there should still have been a 13F report submitted recording the transaction.

One ape made an interesting point though, which was the they wouldn’t have to report the receipt if they didn’t hold at the opening bell on the day of issue. However, if this was the case, then 99% of all institutional holders collectively coordinated to sell the same the same security at the exact same time, right?

Also, if this was the case, then institutional AMC holders who sold their APE together would mean that the ownership by institutions would have dropped to just 1.5M shares. This means that retail would then own over 99% of all APE shares from 3 October 2022.

Of course, not a fucking word from Gary “Useless Cunt” Gensler or the SEC.